Established in 1777 as a Spanish mission, Santa Clara offers a colorful history that has endured for centuries. The former agricultural center has dramatically evolved since the introduction of the semiconductor industry in the 1960s; now, Santa Clara adjoins Mineta San Jose International Airport and holds the headquarters of many elite companies, including Intel and NVIDIA. It is also home to Santa Clara University, the oldest institution of higher learning in California, as well as other major attractions like Levi’s Stadium and the amusement park at Great America. Redevelopment efforts within and around the city suggest that Santa Clara will grow into an even more important component to the Bay Area in the near future.

Browse the available properties in the area below. 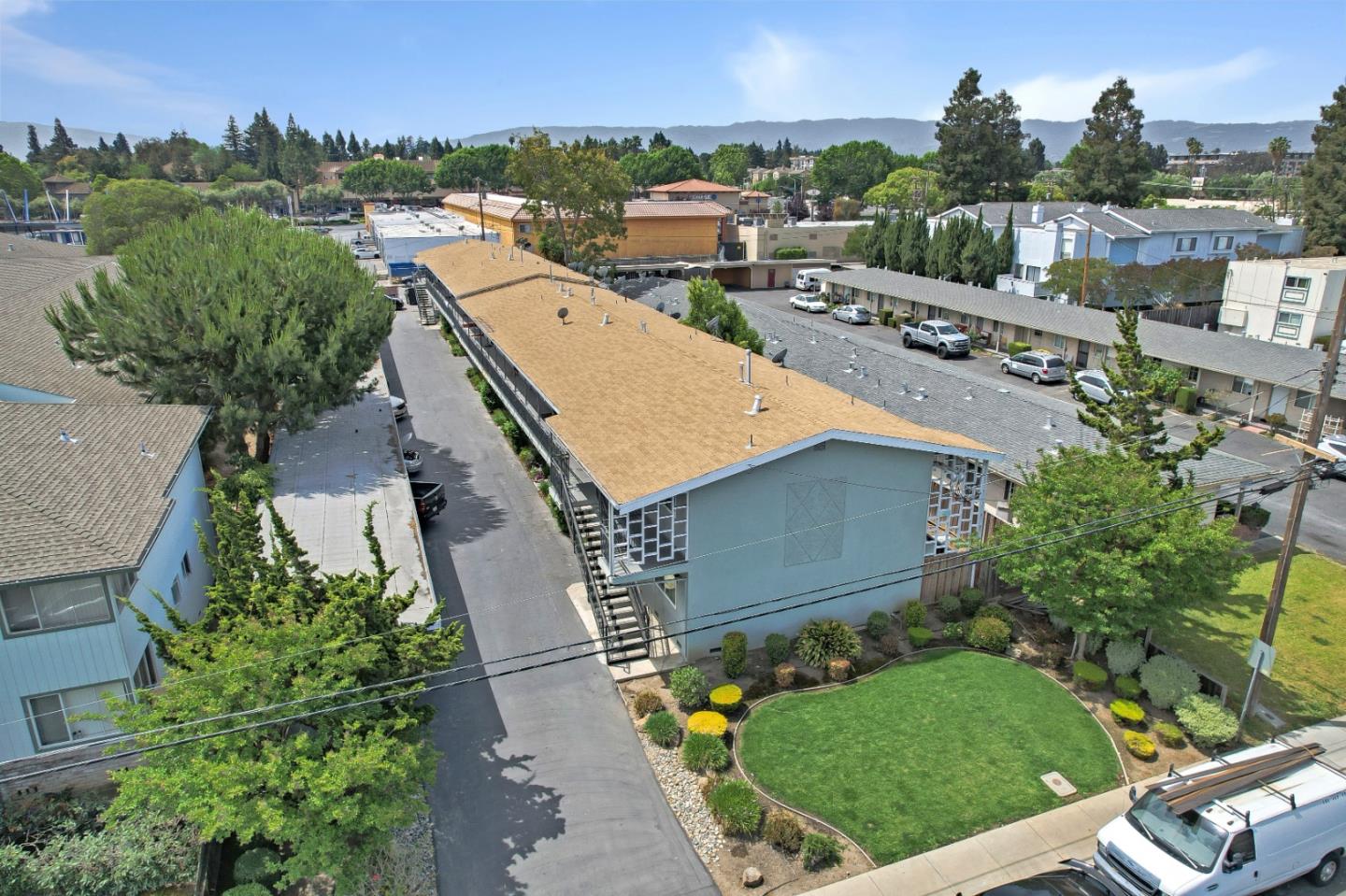 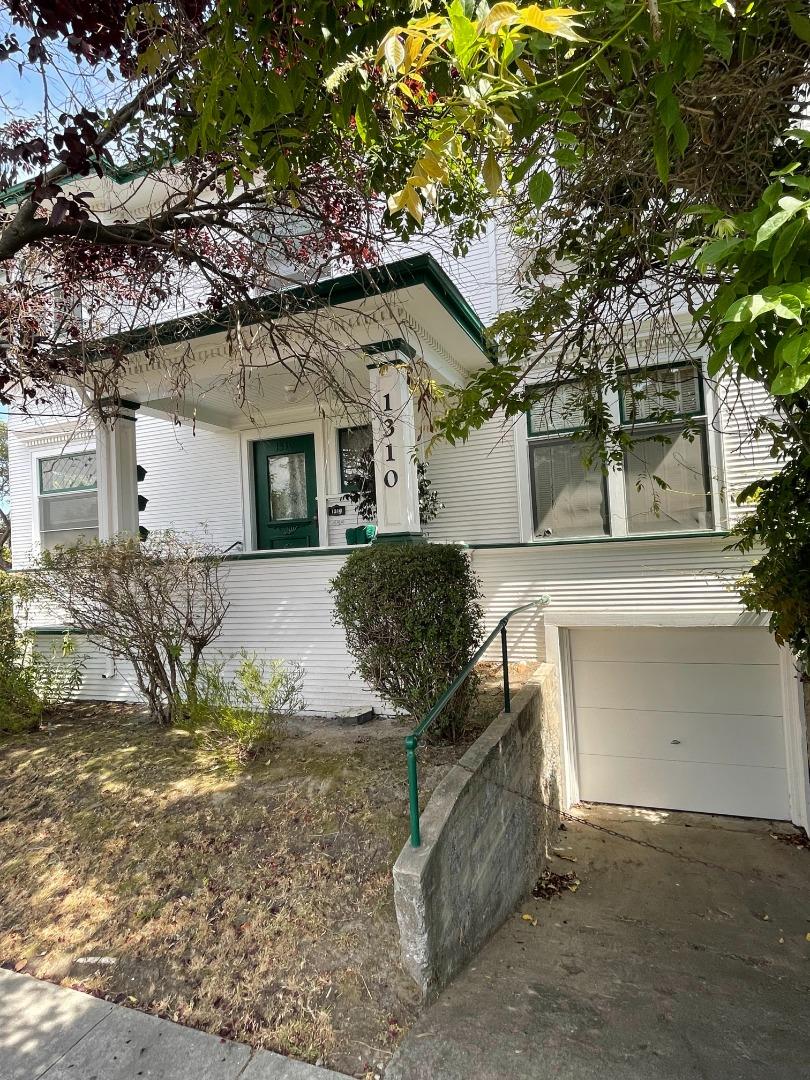 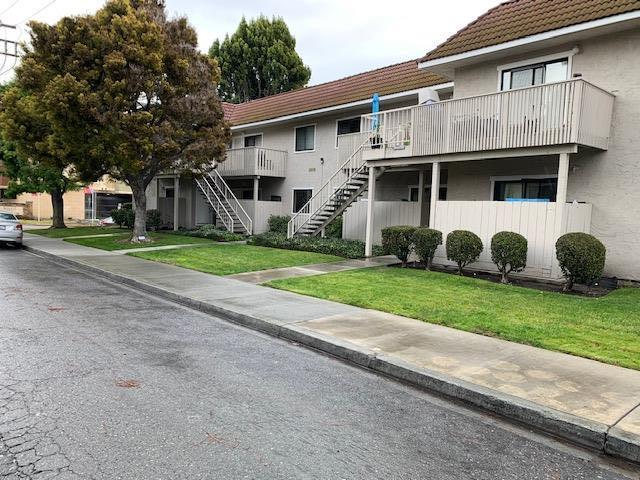 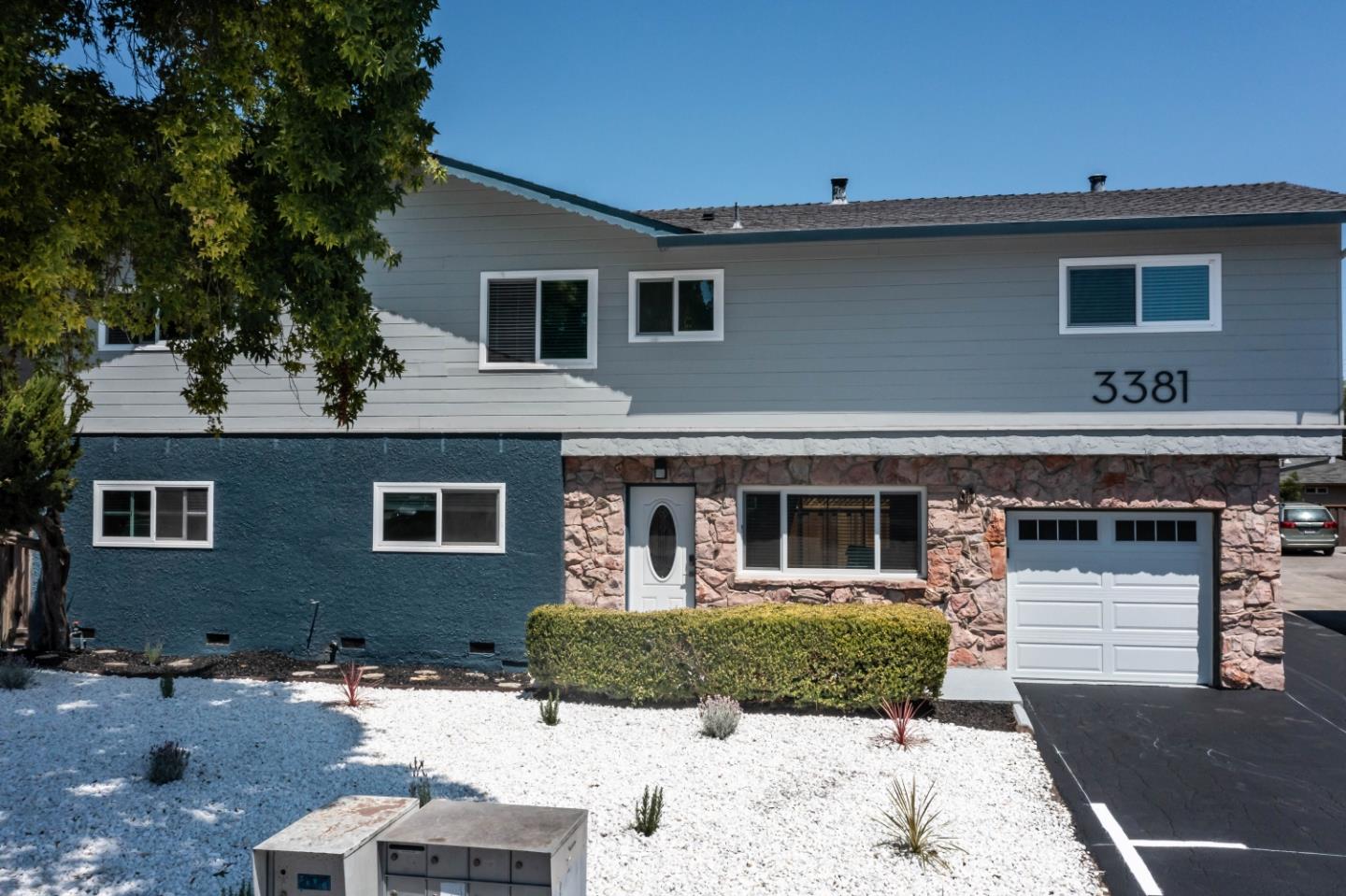 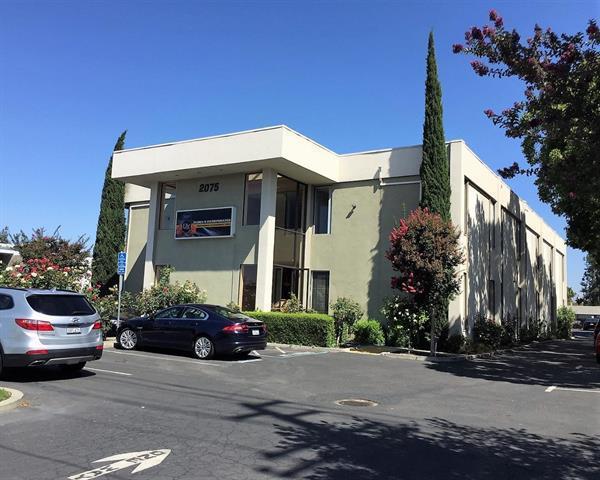 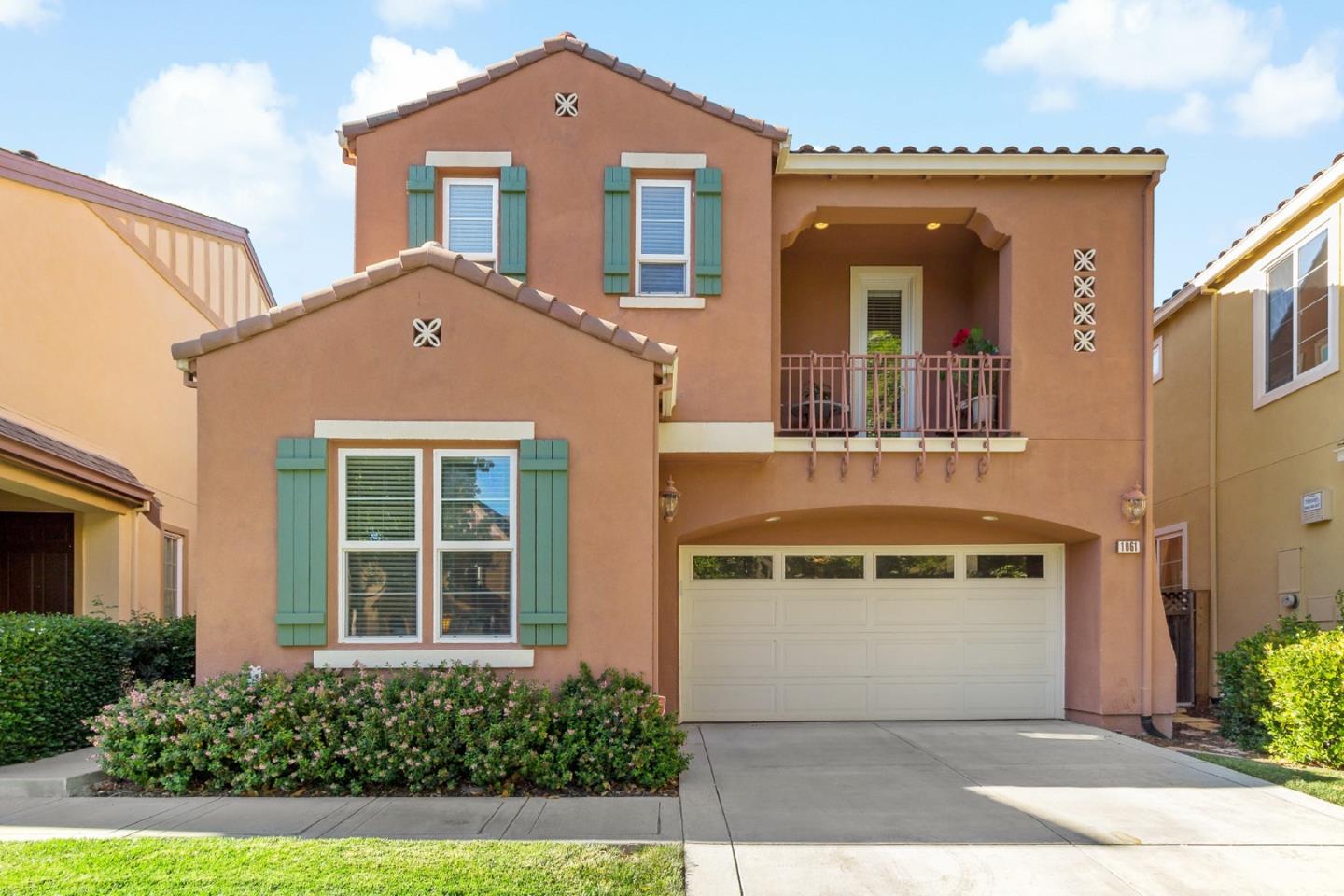 For over 30 years, I have helped buyers and sellers achieve their real estate goals, including residential, commercial, and investment real estate. Connect with me today.